About the Movement – English

Help spread the word on social media about community-led development with this toolkit.

Books… and why you should read them

The Heart of Sustainable Development 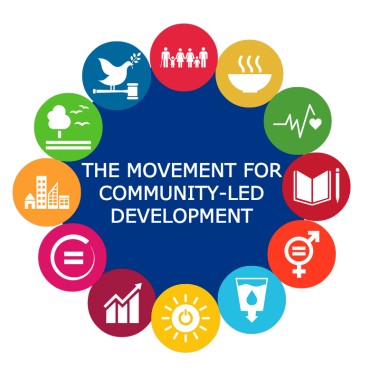 A Community of Practice

In the coming months, this website will collect and disseminate the methodologies and best practices utilized by our members to mobilize and empower communities to take charge of their own development and end hunger and extreme poverty.

The Movement is an open collaboration of its members. The Hunger Project provides secretariat services to the Movement.

A Body of Evidence

Click herefor web links, reports and videos from conferences and other groups working in this field.

A Campaign for Transformation